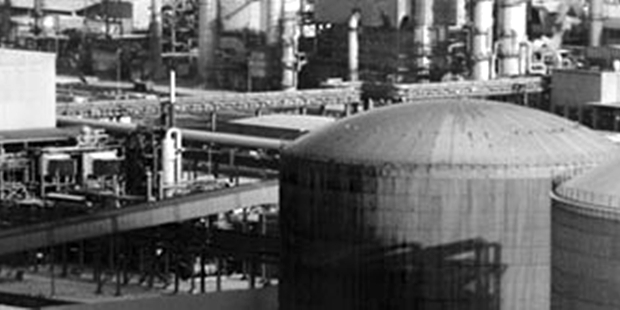 QAFCO was founded in 1969 as a joint venture between the Government of Qatar and a number of foreign shareholders. The country’s first large-scale venture in the petrochemical sector, QAFCO was established with a view to diversify the economy and utilize the nation’s enormous gas reserve. After successfully implementing several expansion projects over the past three decades, the Company has evolved into a world-class fertiliser producer. QAFCO is now owned 75% by Industries Qatar (IQ) and 25% by Yara Netherland.

With a sizable annual production capacity of 3.8 million MT of ammonia and 5.6 million MT of urea from, QAFCO is now the world’s largest single-site producer of ammonia & urea and thereby made Qatar the world’s fourth largest urea producer. This enabled Qatar to be a key player in the global fertilizer market and the largest exporter of urea in the world with about 15% share of the world urea supply.

To cater to the world markets, which are showing increasing developed fertiliser consumption patterns, the Company currently seeks to maximise its production of granular urea as opposed to urea prills. Granular fertilisers are considered better suited to the more technology-dependent cultivation methods adopted in developed countries. In addition, QAFCO is planning to produce Sulphur-Coated Urea (SCU), a product that will increase the nutrient recovery and improve crops yield and also reduce the negative environmental impacts of urea.

QAFCO pursues a policy of retaining existing customers while forging ties with new ones. This has enabled the company to maintain a large network of distributors, with utmost care being taken to ensure that all are satisfied with the quality of QAFCO’s products, services and level of commitment.

QAFCO plant wise production figures for the year 2012 in MT