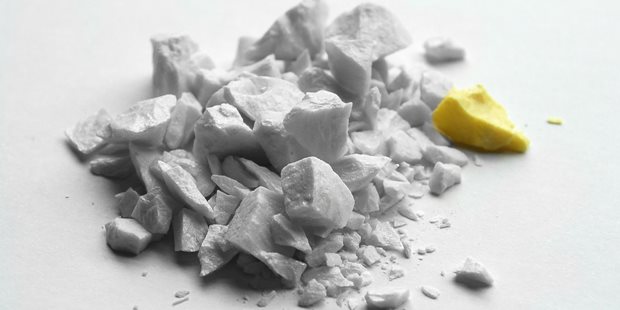 Built on the site of Keyera’s existing Strachan gas plant near Rocky Mountain House, Alberta, the new plant will convert elemental sulphur into Vitasul, a plant nutrient sulphur fertilizer. The facility, which is jointly owned between Keyera and Sulvaris, will be operated by Keyera while the product will be marketed and distributed by Sulvaris in the Canadian, US and offshore markets. The new Vitasul plant will have a manufacturing capacity of approximately 217,000mt per year upon completion.

Sulvaris president Bill Boycott said: “We have assembled an excellent group of financial partners and the company is excited to have moved into the construction phase of our first Vitasul facility.”

The construction and commissioning of the facility is scheduled for completion in the fourth quarter of 2014.

Sulvaris said its financing for the project closed in August 2013 whereby ATB Financial provided a senior construction term loan facility and Avrio Capital provided a mezzanine loan facility, while the remainder of the proceeds were raised via private placement of shares of the company. Keyera operates natural gas midstream businesses in Canada and ATB Financial is an Alberta-based financial institution.

Established in 2006, Avrio Capital identifies and invests in innovative food and agriculture companies.

Sulvaris-developed Vitasul is a proprietary, high-analysis sulphur fertilizer that has been tested in North America, China and India on a variety of crops, including canola, corn and wheat.