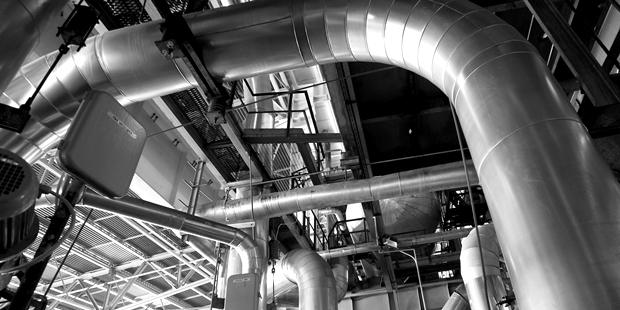 The goal of the project was to boost capacity up to 2610 MT/d from original 1700 MT/d, in combination with reducing the energy consumption. Casale was responsible to deliver the know-how and basic design, plus supplying the proprietary equipment which included a set of High Efficiency Trays of the reactor and the internals for the revamping of the HP carbamate condenser. Furthermore, the finishing section of the plant will also be debottlenecked using Casale’s new VORTEX™ granulation technology. Such unit has already been installed on site and will be brought on line in the course of next months.

“This project marks the first time that Split Flow™ and Full Condenser™ technologies have been applied in China. These technologies have shown, since their first application in 2003, to be a powerful and effective tool in order to raise the productivity and efficiency of CO2 stripping plants with few selected modifications, thus minimizing the impact on the existing hardware”, says Mr A. Scotto, head of process division.

Urea Casale is the second company of the Casale Group, established in 1991 to carry on the urea technology activities started by Ammonia Casale S.A. in 1985. As is well known, urea is one of the most important agricultural fertilizers. A large part of the ammonia produced in the world is transformed into urea in plants installed downstream of ammonia production units. Activities in the urea field were, therefore, a logical diversification for Ammonia Casale. A total of 142 urea projects were executed by Casale since 1985.