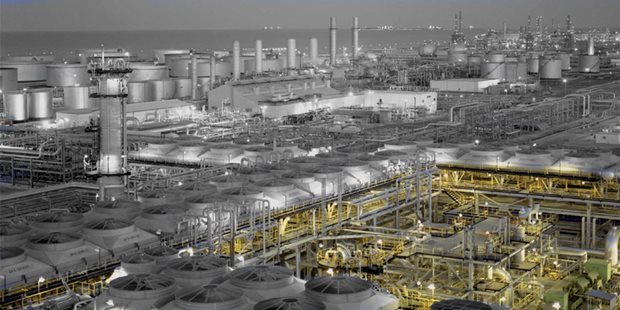 The shale gas boom in the region has helped bloom more than $1.5 billion in new business for Uhde Corp. of America, based in Bridgeville.

The company is engineering the largest urea ammonium nitrate (UAN) fertilizer plant in the world in Donaldson, La. — one of three massive liquid fertilizer plant projects underway for Uhde.

Uhde is a unit of ThyssenKrupp USA Inc., whose parent is Essen, Germany-based ThyssenKrupp. In the past 18 months, Uhde landed contracts to build the three new fertilizer plants in the United States, the first new large plants built in the U.S. in almost 25 years. Two are being built by CF Industries of Deerfield, Ill., at its facilities in Donaldson and Port Neal, Iowa. The third is being built near Wever, Iowa, for Iowa Fertilizer Co., a subsidiary of the Netherlands based OCI NV. The projects are slated to be completed in 2015 or 2016.

These jobs helped boost the amount of engineering billings administered through the local Uhde operations by 174 percent between 2012 and 2013, putting its local office billings at $569 million in 2013 (see list on Page 18). Uhde employs 88 at its Bridgeville operations.

“The main reason is natural gas,” said Michael Kaiser,  COO of Uhde Corp. of America. “Because of the shale gas exploration, the price remains low. We are below the break-even point. This is motivating the users and investors to build fertilizer plants.”

ThyssenKrupp Uhde has a patented “dual-pressure process,” that allows it to build larger-capacity fertilizer plants than its competitors. The process, available since 2006, was used to build the largest such plant in the world — the Safco IV ammonia plant in Al-Jubail, Saudi Arabia, which has a capacity of 3,300 metric tons per day (mtpd). CF’s Donaldson plant will eclipse that capacity

“We have a dual-pressure system and that’s why we are able to build this plant. We have proven technology and have done this before, the technology allows it to basically double the production possible in a given space. This is our advantage for the moment, maybe good for the next years.” Kaiser said.

For the CF plants, Uhde’s local operation is providing engineering and procurement and construction advisory services and CF is managing the construction. Uhde’s scope for both jobs is about $1.3 billion. For the Iowa Fertilizer Co. plant construction, Uhde is administering more than $250 million. The technical work is being handled by ThyssenKrupp operations in the U.S., Germany and India.

Numerous fertilizer plants have been built in the Middle East, where Kaiser said “you can practically have natural gas for zero.” But the product must then be transported to the end users — farms around the world.

As the price of natural gas in the United States dropped, it became economical to build these plants near the largest users, Iowa cornfields. It doesn’t make sense to build such a plant in Pennsylvania, near the supply, because transporting the fertilizer is expensive and carries risk, and pipelines are in place to efficiently move natural gas.

Currently, Kaiser said clients and investors are considering more such construction, but they “are not in a rush like 1.5 years ago. They are observing the market.”