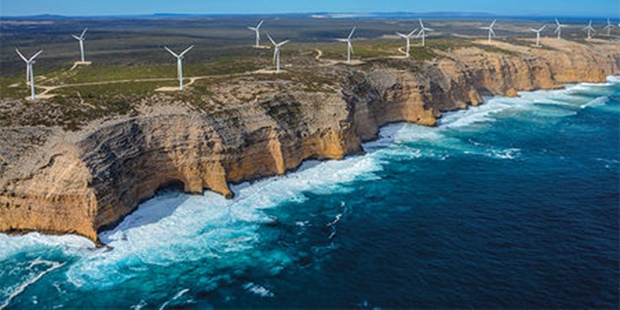 Yara and Jera (Japanese thermal power joint venture) have signed an initial agreement to start considering co-operation on upgrading Yara’s Pilbara fertilizer plant in Australia to produce blue ammonia, which would be supplied to Jera’s power generation plants. The partnership would also cover development of new blue and green ammonia production projects, as well as exploration of new demand for the clean fuels in Japan. Blue ammonia is typically produced using natural gas but with carbon emissions being captured and stored or reused, while green ammonia is manufactured using hydrogen and renewable energy with no carbon emissions.