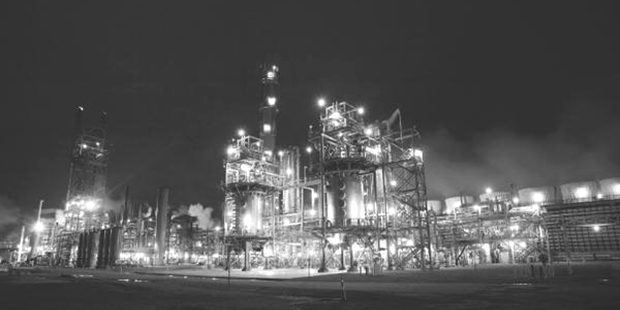 Acquired in partnership with Janus Methanol AG in 2011, OCI Beaumont is an integrated ammonia and methanol production facility strategically located on the Gulf Coast in Beaumont, Texas. OCI subsequently acquired Janus’s share in the fourth quarter of 2011. The plant commissioned in 2012 and has the capacity to produce 0.25 million metric tons of anhydrous ammonia and 0.75 million metric tons of methanol per year. 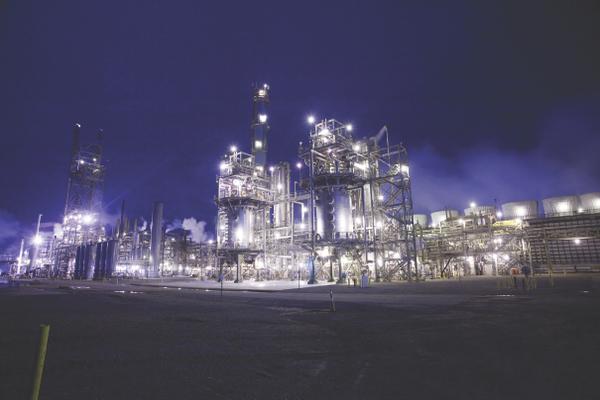