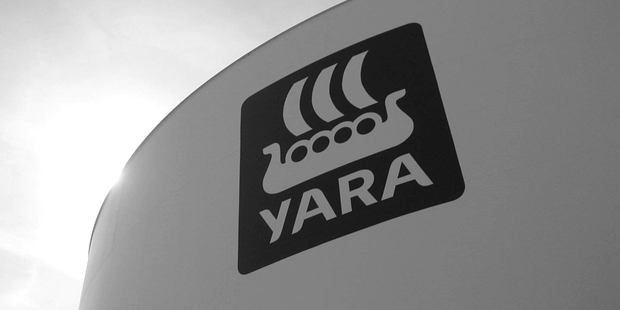 Yara International ASA, has selected Técnicas Reunidas (TR) as the Main Contractor for the TAN (Technical Ammonium Nitrate) Project on the Burrup Peninsula, in the state of Western Australia, Australia.

Yara Pilbara Nitrates Pty. Ltd. awarded an EPC contract to TECNICAS REUNIDAS (TR) on 25th May 2012. The contract will be on a lump sum turnkey (LSTK) basis with an approximate value of USD 500 million.

Yara has chosen TR not only as the main contractor for the whole project, but also has selected TR’s technology and “know how” for the liquid Ammonium Nitrate and Nitric Acid licensed by its 100% subsidiary company ESPINDESA.

The ammonium nitrate obtained using TR technology obtains a maximum level of porosity, of which converts it into a better product than that of its competitors. The proven nitric acid technology along with the recently developed ammonium nitrate, has converted TR as a world technology leader of prime material that serves as the base for the production of civil explosives, which in its majority is distributed to the fast growing mining and infrastructure sectors.

TR will design and build the project which has the following main process units:

Yara International ASA is a Norwegian-based multinational chemical company. Its largest business area is the production of nitrogen fertilizer; however it also encompasses the production of dry ice, nitrates, ammonia, urea and other nitrogen-based chemicals. Yara has its headquarters in Oslo and the company has operations in more than 50 countries.

Yara will be the operator of the plant while Orica will manage sales and distribution.

A brief of the TAN Burrup Project

The plant would supply the mining companies in the Pilbara region, mainly for the extraction of iron ore in the area. For example the explosives would help cut out the large “benches” within iron ore pits, with the fractured ore-containing rock then excavated from the sites.

The plant is being built directly across from the existing Yara Pilbara Fertilisers ammonia facility, which will provide the production inputs for the ammonium nitrate.

Benefits for the Local Community