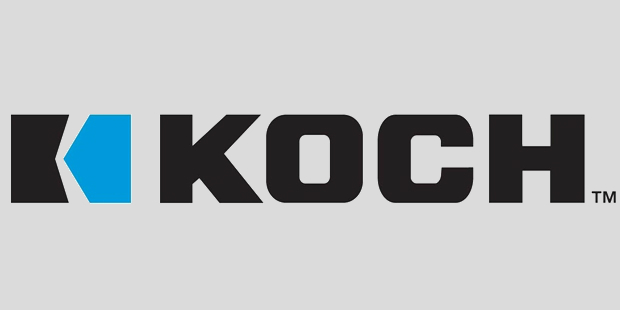 Koch Nitrogen Company, LLC is moving forward with the build a new urea plant at its Enid, Oklahoma facility. In addition, the company is revamping existing production processes at the facility. Combined, the investments are estimated at $1.3 billion and are expected to increase fertilizer production at the facility by more than 1 million tons per year. The improvements to existing processes will be implemented in stages from 2014-2016. Construction on the new plant, which will include additional storage and enhanced loading

Koch Nitrogen has selected the following companies for the project:

In addition to mentioned companies, Fertilizer Recruitment will partner up with it’s HR & Recruitment Services.

The Koch Nitrogen facility in Enid is one of the largest fertilizer production plants in North America, producing ammonia, UAN (liquid fertilizer) and granular urea. It was built in 1974 and purchased by Koch Nitrogen in 2003. The site employs 143 people in the fields of engineering, operations and maintenance with annual compensation and benefits totaling nearly $14 million. In the last five years, Koch Nitrogen has invested more than $100 million into the Enid facility, including the construction of a 10,000-square-foot control facility in 2011, which improved operational reliability and overall plant efficiency.