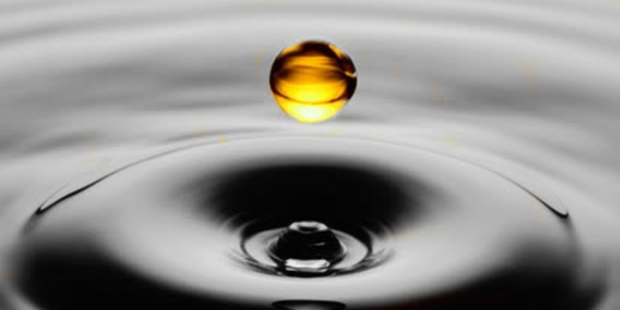 The plant will have a special collection point for pure urine. It is the first phosphate plant in the Netherlands to get such a special collection point as said by a spokeswoman at the Waternet company.
Many major events and music venues use waterless urinals. Waternet will use the pure urine to process it into phosphate. Also the sewage in Amsterdam contains large volume of phosphate, a precious/scarce fertilizer. Waternet will also recover the phosphate out of the sewage of Amsterdam.

This results in an annual saving of 400,000 euros. With the phosphate from the wastewater Amsterdam 10,000 football fields can be fertilized annually. Phosphate is won inmines in Morocco, China and other countries and it is expected that in 50 years these natural sources dry up. Waternet would therefore reuse existing sources.

Being recovered by Waternet phosphate from waste water is not seen as a fertilizer in the Dutch legislation but as waste.
Waternet,  together with Dutch Water Boards are in talk with the Ministry of I & M (Infrastructure and Environment) and Economic Affairs to modify this law.

The plant in Amsterdam includes three reactors and start-up is expected at the end of this year.