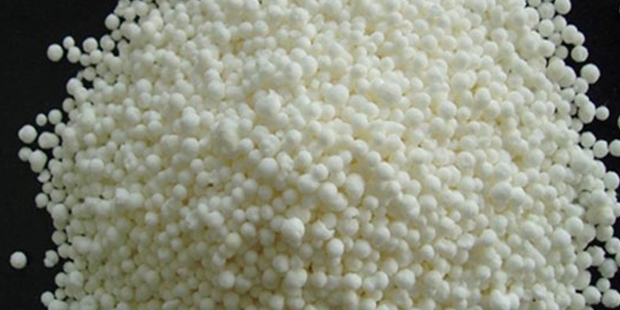 Leading fertiliser cooperative IFFCO said its subsidiary received permission from the provincial government of Quebec to set up a $ 1.6 billion urea plant.

A decision in this regard was taken on March 26 by the cabinet of the Canadian province and was notified in the official newspaper of Quebec. The Indian Farmers Fertiliser Co-operative Ltd (IFFCO) said in a statement:

“The proposed facility will have a production capacity of up to 1.6 million tonnes of urea and 7,60,000 tonnes of diesel diesel exhaust fluid (DEF).

The estimated project cost of $ 1.6 billion is based on the most recent feasibility study.”

La Coop Federee, an agri-food organisation in Quebec that is one of the project shareholders, has agreed to purchase 5,00,000 tonnes of urea a year for distribution across the province, Canada and several US states.

“I am extremely happy and satisfied over the development…The plant is scheduled for commissioning by 2017,” IFFCO Chairman and Managing Director U S Awasthi said. “The cooperative will now focus on the development and construction of the facility. We will try our best to protect the environment by controlling air, water and soil quality of the area as we have done and shown in India by successfully running the oldest ammonia-urea plant at Kalol, Gujarat,”

IFFCO Canada CEO Manish Gupta said, “Our focus now is on project financing which, once finalised, will pave the way for construction of the industrial complex to commence.”

In January 2013, IFFCO’s Canadian subsidiary acquired the land for the plant. The site is at Becancour Port and Industrial Park, which provides access via land, rail and water to markets across North America.