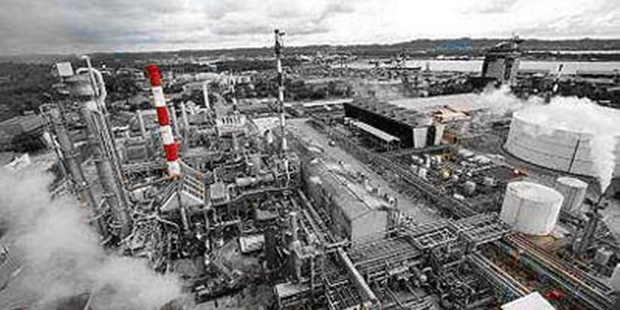 The petrochemicals arm of Malaysia’s state oil firm Petronas said in a stock exchange filing that its wholly owned subsidiary Petronas Chemicals Fertiliser Sabah Sdn Bhd had been notified by its contractor of a fire aboard a vessel bound for the Borneo island.

“The incident has caused the disruption in the delivery of critical equipment to be used in the project, consequently leading to potential project execution delays,” the group said.

The plant was slated to be completed by August 2015 and was to set Petronas Chemicals on track to become the second-largest producer of urea, widely used in fertiliser, in Southeast Asia.

The group added it was investigating the cause of the fire and assessing the impact on the SAMUR project.