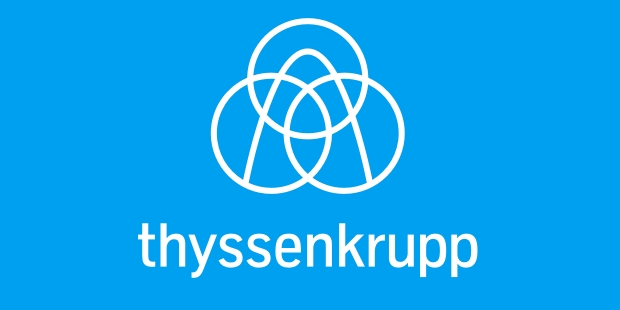 Midwest Fertilizer Company announced yesterday that it had awarded the EPC contract for its world-scale nitrogen fertilizer complex to ThyssenKrupp.

This is the first real progress for the project in over a year: in Spring 2015, the previous EPC contract negotiations with Tecnimont collapsed. In the meantime, Midwest’s sponsor, Fatima Fertilizer Company, has been busy wrangling regulatory issues with its equity raise in Pakistan, the $1.259 billion bond has been retired and reauthorized maybe a half dozen times, and the air permit has been extended until June 2017.

Now that Midwest has finally secured its goal of a lump-sum turnkey EPC contract, which removes a lot of uncertainty about project costs and reduces the project risk (and thus financing cost), it hopes to reach financial close and begin construction by mid-2016. Given the pace of progress thus far, this might or might not be realistic.

The announcement is here.