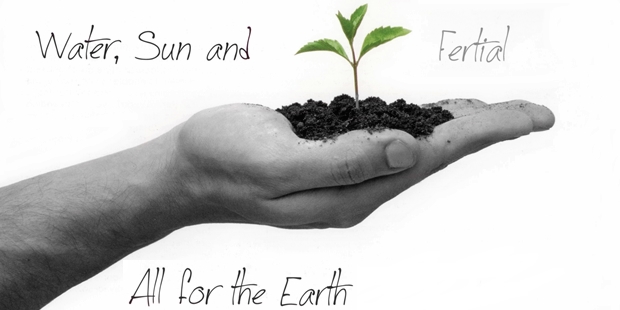 The jewel of the Algerian petrochemical industry, Fertial, is the outcome of a partnership concluded in August 2005 between the Algerian Group ASMIDAL and the Spanish Group GRUPO VILLAR MIR.

Fertial has two industrial sites in Annaba and Arzew. With KBR and Johnson Mattey technology the two sites have an annual production capacity of:

With a 74% export Fertial is a leader in the Mediterranean Sea and second in the Arab world after Saudi Arabia.

In the industrial and Human Resources strategy Fertial puts safety first. Training of the collaborators, quality and respect of environment are also given a tremendous importance. One of the main activities for the next couple of years will be the High Potential program to train the local employees for specialist and management positions at Fertial.

In the next 3 years Fertial will invest hunderds of million USD in both locations after investments of more than USD 200 millions since 2005.