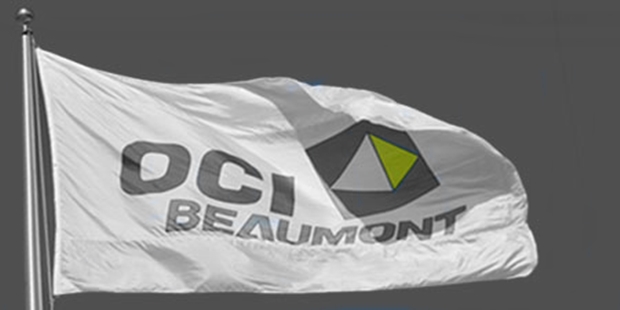 OCI N.V. announced today that Natgasoline LLC, a wholly owned subsidiary, plans to build a new greenfield world scale methanol plant in Beaumont, Texas. The plant is expected to have a capacity of up to 5,000 metric tons per day (tpd), equivalent to approximately 1.75 million metric tons per annum (mtpa), and is expected to start production in late 2016. It will be the first methanol facility of this scale in the United States and will be the country’s largest methanol production facility based on nameplate capacity.

The project will use state-of-the-art methanol technology and will incorporate best available environmental control technology. Natgasoline LLC submitted applications for environmental approvals at both state and federal levels in February 2013. The plant will take up a portion of a 514 acre plot of land recently acquired by OCI.

This is OCI N.V’s third natural gas monetization project in the US following the refurbishment of OCI Beaumont’s integrated methanol and ammonia facility in Beaumont, Texas and the construction of a US$ 1.8 billion nitrogen fertilizer complex in Wever, Iowa by the Iowa Fertilizer Company, a wholly-owned subsidiary of OCI N.V.