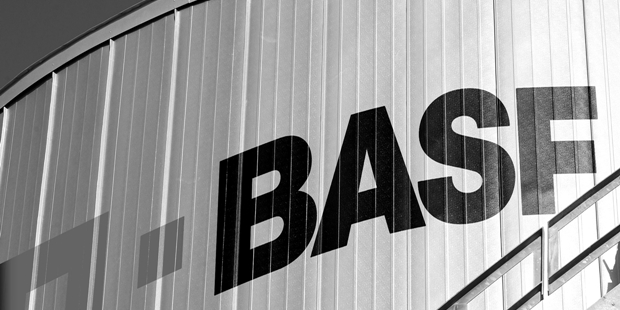 KBR has been awarded with a turnkey EPC contract by Yara and BASF for a world scale ammonia plant at BASF’s site in Freeport, Texas. The plant will use hydrogen as raw material, reducing capital expenditures (capex), maintenance and carbon dioxide emissions significantly.

Ownership will be 68 percent Yara and the remaining 32 percent by BASF. Each company will extract ammonia from the plant by its  share. Total investment is estimated at US$ 600 million. Yara will,  in addition, build an ammonia storage at the BASF terminal. In addition BASF will upgrade its current terminal and pipeline structures.