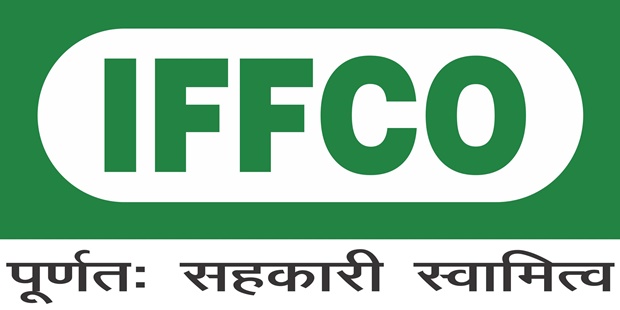 In a breakthrough, the Indian Farmers Fertiliser Cooperative Limited (IFFCO) on Monday June 1st 2021 launched the Nano Urea Liquid, a nutrient to provide nitrogen to plants as an alternative to the conventional urea.

IFFCO said that the “World’s 1st Nano Urea Liquid” was unveiled during its 50th annual general body meeting, which was held online-offline mode.

“IFFCO Nano Urea Liquid is developed to replace conventional urea and it can curtail the requirement of the same by at least 50%. It contains 40,000 ppm of nitrogen in a 500 ml bottle which is equivalent to the impact of nitrogen nutrient provided by one bag of conventional urea,”. The Nano Urea Liquid, developed by IFFCO’s scientists and engineers, will be available in 500 ml bottles.

IFFCO has priced Nano Urea at Rs 240 per 500 ml bottle for the farmers, which is 10% cheaper than the cost of a bag of conventional Urea. Ramesh Raliya, General Manager- Research & Development, IFFCO, said that conventional urea is effective 30-40 per cent in delivering nitrogen to plants, while the effectiveness of the Nano Urea Liquid is over 80 per cent.

The effectiveness of Nano Urea Liquid is tested in over 11,000 farmers’ fields for 94 crops like rice and wheat. It is more effective than the conventional granular urea,” Raliya told The Indian Express.

IFFCO will start the production of Nano Urea Liquid by June 2021 and commercial rollout will start “soon thereafter.”