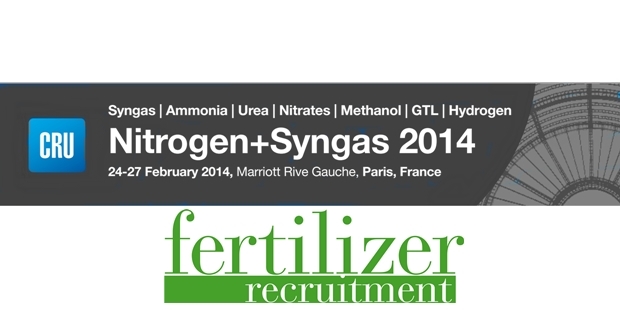 In anticipation of this discussion, he commented

“The turn of year is often an interesting period for the nitrogen market and the move from 2013 to 2014 proved no exception. As expected, the much anticipated (and hyped!) flattening of the Chinese urea export tax more or less came to pass. And while the outcome was not quite the flat tax that domestic Chinese urea producers had been hoping, it was a substantial lowering and should see a more even flow of urea from China’s north-eastern ports. As we are expecting more sales in the high-season and less avoidance of export taxes, this should raise annual average prices this year as Chinese producers seek higher international prices.

Elsewhere, Vladimir Putin granted Ukrainian producers a welcome Christmas gift in the form $7.40/MMBtu gas (down 1/3 from the previous official border price) which will lower Ukrainian production costs into the $260-280/tonne range and move them down the global supply curve. This lower average Black Sea export cost coupled with the new Chinese export tax should limit Ukrainian producers role in setting the global floor price. Finally, a warming of relations between Washington and Tehran has temporarily lifted sanctions which could potentially allow Iranian ammonia exports to return to pre-embargo levels if extended. This additional Iranian output will help lower upside price risks in the merchant ammonia market, which has been prone to supply-side shocks given the unpredictable nature of Trinidadian gas production and North African geopolitics.”

Find out more about this year’s 3 day technical and commercial programme by visiting http://www.crugroup.com/events/nitrogenandsyngas/

Over 600 industry professionals from 50 countries attended the conference last year. View the latest delegate list to see who you could be doing business with – http://www.crugroup.com/events/nitrogenandsyngas/2014_delegates