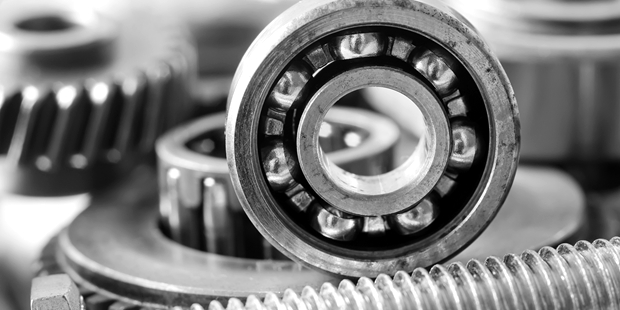 End of October CDI announced that it will provide engineering design services for the large-scale expansion of CF Industries nitrogen fertilizer complex at Donaldsonville, Louisiana, and Port Neal, Iowa. The value of the award to CDI is approximately $15 million.