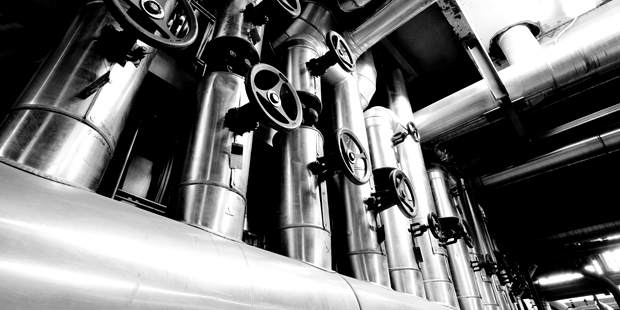 Approba is in search for candidates regarding the open position of Head of Plant – Plant manager Urea / Ammonia at our client Qafco in Qatar.

The position requires you to employ well developed skills and competencies in liaising with the Production Manager and heads of other plants to ensure optimal operations, while you ensure that your staff is properly trained and focused on production operational efficiencies. Maintaining HSE standards are key and QAFCO is committed to its world-class HSE standards. Other responsibilities will include as follow:

• Keep track of operational conditions and initiate action as required.
• Initiate improvements and ensure that they are safely implemented
• Make long term plans to improve the safety and production performance
• Budgeting, cost control, maintenance planning, shutdowns and turnarounds
• Liaises with the Process Licensees and equipment manufacturers to ensure plant is up to day

Candidates should possess Graduate level education in Chemical Engineering and a minimum of ten (10) years experience, preferably from Fertilizer/ Petrochemical Plants, in plant operations, supervision and management of production within a manufacturing environment. The client is accepting Western candidates only.

QAFCO Fertiliser complex is located in Mesaieed Industrial City, 40 Km south of Doha, on the east coast of Qatar peninsula.

Due to the tax conditions in Qatar the package is very competitive and offers secundairy items which are excellent. Housing, annual travel allowance, end of service benefit, car loan etc etc are arranged by our client.

QAFCO was founded in 1969 as a joint venture between the Government of Qatar and a number of foreign shareholders. The country’s first large-scale venture in the petrochemical sector, QAFCO was established with a view to diversify the economy and utilize the nation’s enormous gas reserve. After successfully implementing several expansion projects over the past three decades, the Company has evolved into a world-class fertiliser producer. QAFCO is now owned 75% by Industries Qatar (IQ) and 25% by Yara Netherland.

To cater to the world markets, which are showing increasing developed fertiliser consumption patterns, the Company currently seeks to maximise its production of granular urea as opposed to urea prills. Granular fertilisers are considered better suited to the more technology-dependent cultivation methods adopted in developed countries. In addition, QAFCO is planning to produce Sulphur-Coated Urea (SCU), a product that will increase the nutrient recovery and improve crops yield and also reduce the negative environmental impacts of urea.

Currently, QAFCO exports ammonia and urea to more than 35 nations across the globe, with its primary markets being the countries of South East Asia, North America, Australasia and Southern Africa.

QAFCO pursues a policy of retaining existing customers while forging ties with new ones. This has enabled the company to maintain a large network of distributors, with utmost care being taken to ensure that all are satisfied with the quality of QAFCO’s products, services and level of commitment.